Have you ever gone over your parents’ bills with them? They may seem perfectly capable of handling their own finances, but there’s still good reason to sit down and go over their bills. One Washington family learned the hard way the importance of keeping tabs on monthly bills. 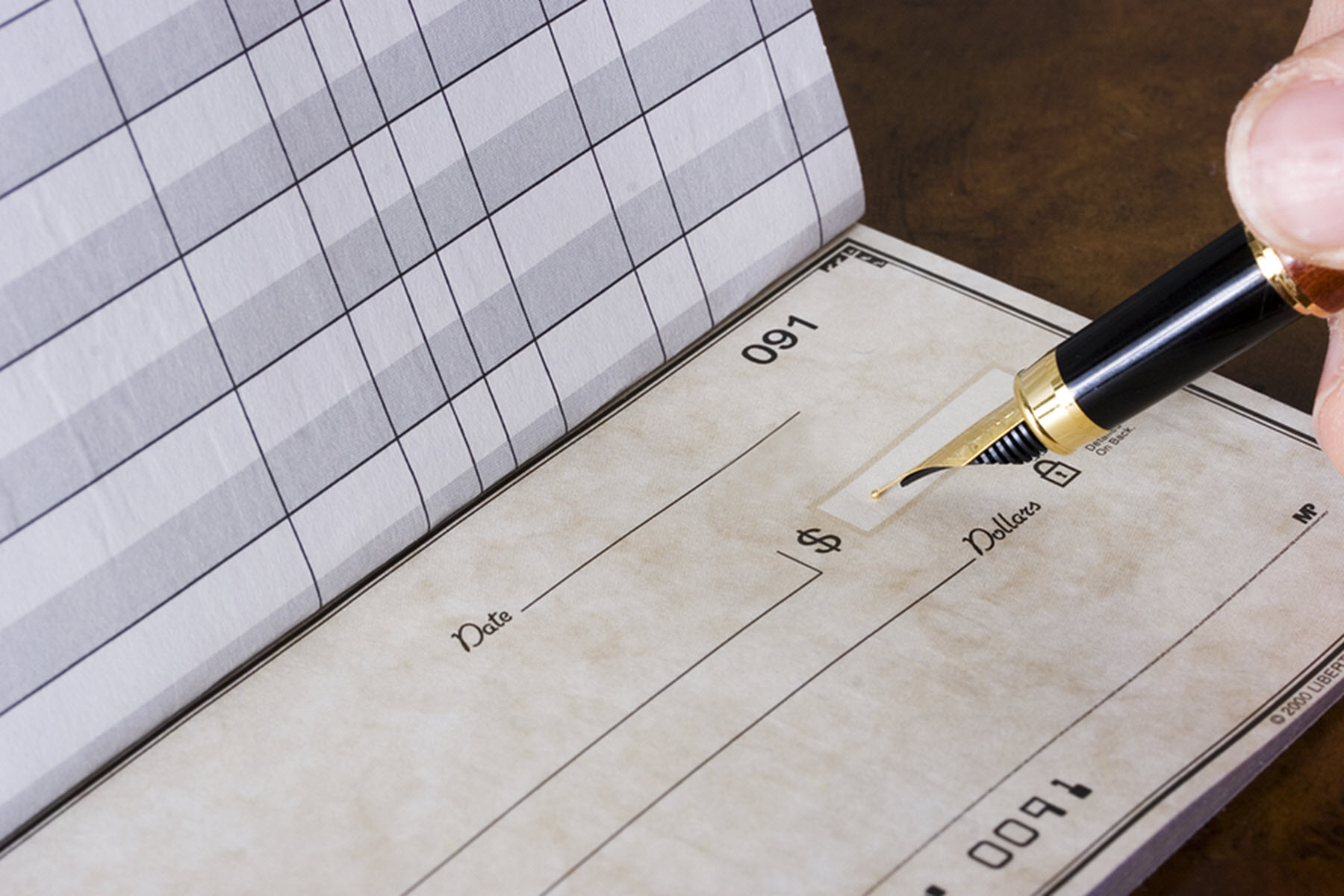 Homecare in Gilbert AZ: Go Over Your Parents’ Bills

In this family’s case, they learned their dad had been making lease payments unnecessarily. Those payments totaled thousands of dollars over more than three decades. They also found he’d been donating money to close to three dozen charities. They’re hoping their story can help other families. These are the questions to ask your mom and dad and things to watch for.

Could They Change a Plan and Save Money?

If your parents have cable TV, internet, newspaper delivery, or phone service, they may be able to get much lower rates by asking for a discount. Companies want to keep their customers and will drop prices if it means extending a discounted rate.

Your parents may be paying $40 a month for the newspaper, but they could get that cut in half just by asking. Would an introductory cable/internet rate cut their bills substantially? Would they do better dropping cable completely and using a service like Hulu or Netflix instead?

Are They Donating to Charities?

If they are regularly donating to charities, are those donations benefiting them at all? It’s great to be able to donate money, but if they’re living on a tight budget and don’t claim the donation on yearly income taxes, is it hurting them?

If they want to help a charity, they could donate their time and volunteer instead. Discuss that possibility with them.

Do They Have Leases That Are Wasting Money?

Decades ago, it was common to lease phones, computers, and other electrical devices. The cost of these items today has plummeted. If your parents are paying for leases on things they could afford on their own, they’re wasting money.

In the Washington family’s case, they learned their father was spending more than $20 a month leasing three home phones. For $20 a month, he could easily have bought those phones.

Your parents may be doing well in managing their finances. That doesn’t mean they’re not struggling in other areas. Talk to them about the things they have a hard time doing at home. Are they having a hard time with laundry? Do they wish they had someone to drive them to area organizations and stores? Senior care services are matched to their needs.

Senior care aides can drive your parents to stores, help them shop, and carry in bags when they return home. Learn more about prices and services by calling an agency.

If you or an aging loved-one are considering hiring Homecare in Gilbert, AZ, please contact the caring staff at Legacy Home Care LLC at: (480) 777-0070 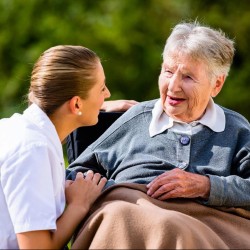 Jack Coito
President at Legacy Home Care, LLC
Legacy Home Care is a home care provider for Medicaid through the Arizona Long Term Care System (ALTCS), a testimony to the high level of excellence in our caregiver selection process, training, and quality of care.